The population of Somerset is 965,424. Located in the South West of England, Somerset is the 22nd most populous ceremonial county in England.

Bath is the largest city in Somerset. It has a population of 88,859 people (2015 data). More detail can be found below, in the section on cities and towns in Somerset.

Although Bristol has, at times, been considered a part of Somerset (and of Gloucestershire) it is today a unitary authority. You can read more about the city in our article on the population of Bristol.

The historic county of Somerset is made up of three main administrative areas – Somerset (the non-metropolitan county, administered by Somerset County Council), Bath & North East Somerset and North Somerset. 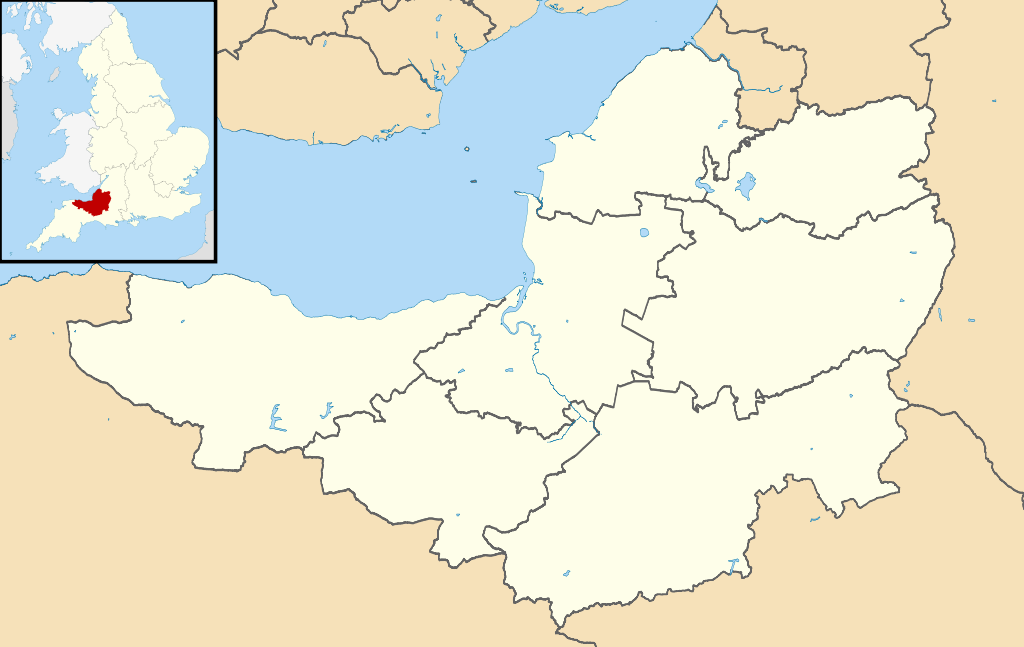 This table lists the population of each area in the county:

In addition, the non-unitary county of Somerset is divided into five smaller district councils – they are Mendip, Sedgemoor, South Somerset, West Somerset and Taunton Deane.

This table lists the population of each district in the metropolitan county of Somerset:

Largest towns and cities in Somerset

Somerset is mainly a rural county, but it is home to a few mid-sized cities and towns.

Somerset is also home to the second smallest city in England – Wells (population 10,536).

(Because cities in the UK are places which have been officially granted city status, and are not necessarily large urban areas) there are some very small cities in the country. The only city smaller than Wells in England is the city of London. There are also two even smaller cities in Wales – St David’s and St Asaph.)

Here is a list of the largest towns and cities in Somerset.

The population of Somerset has grown steadily over the last century or more. The table below lists the total Somerset population (that is, for the entire ceremonial county) at the time of each census since 1901.

Data in this article comes from the Office of National Statistics.

Somerset Intelligence has detailed data about population in the areas administered by Somerset County Council, including maps, information on population density, population projections and a detailed population pyramid.